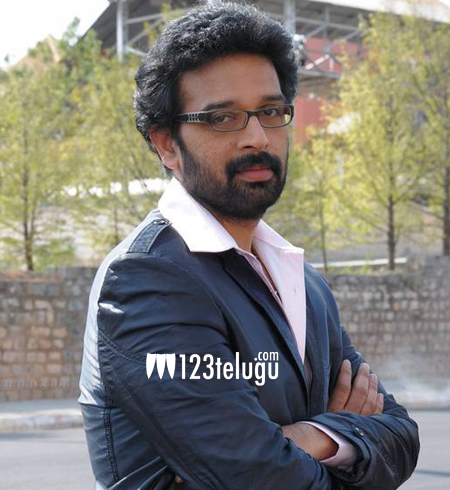 Senior hero JD Chakravarty is currently acting in and directing an ambitious film. Titled Utahi, this film is being shot at the Bellary Central Prison. Kannada heroine Pooja Gandhi is the film’s leading lady.

As per the latest update from the film’s team, Utahi is being made in five languages simultaneously. Entertainment Factory banner will release this intense emotional drama in Telugu, Kannada, Tamil, Malayalam and Hindi.