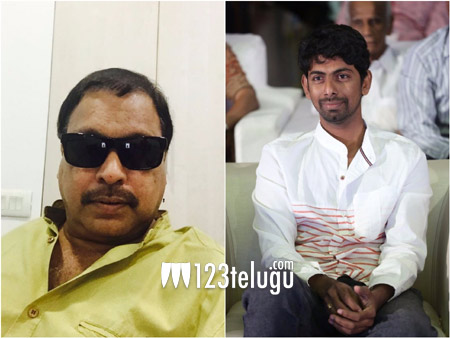 After giving back-to-back hits in the form of Uyyala Jampala and Nani’s Majnu, young filmmaker Virinchi Varma is all set to kick-start his next film. As per the latest updates, senior producer ML Kumar Chowdary will bankroll Virinchi’s next under Sri Keerthi Combines and Padmaja Pictures banners.

Even though the makers are tight-lipped about the film’s hero, the buzz is, as we had reported recently, Naga Chaitanya will play the male lead. An official announcement is awaited in this regard. More details about the film’s cast and crew and the genre will be revealed soon.