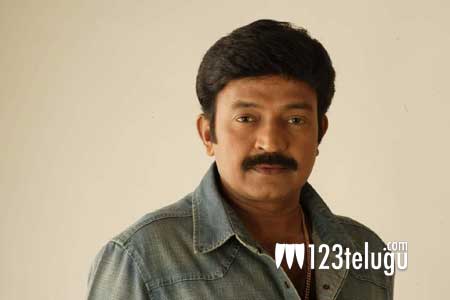 We have reported long back that senior hero Rajasekhar will be seen in a powerful cop role in national award winning director Praveen Sattaru’s next movie. The film’s shooting has been progressing briskly and the unit has recently wrapped up an extensive schedule in Georgia.

This film will be quite crucial to Rajasekhar’s career as none of the actor’s previous movies clicked as the box-office. Vishwaroopam actress Pooja Kumar will be seen as the film’s leading lady and Shradda Das plays an important role in this movie.