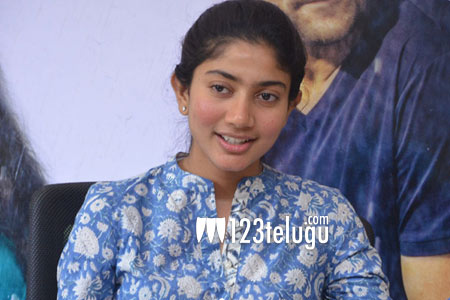 There is no doubt in saying that Sai Pallavi is the current sensation in Tollywood. Post the success of Fidaa, she has been flooded with many offers in her kitty. But sources close to us reveal that Sai Pallavi will most probably be seen in a horror thriller post Nani’s MCA.

This is the first time that Sai Pallavi will be seen in such a serious role and reports suggest that she immensely liked the script which has many twists. More details of this project and the director associated will soon be revealed.