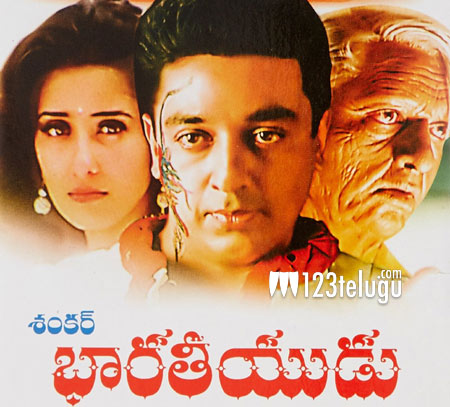 One of the senior producers down south, AM Rathnam, is popular for some of his sensational blockbusters like Shankar’s Bharateeyudu, Oke Okkadu and Pawan Kalyan’s Khushi etc. The producer is currently awaiting the release of his third film in a row with Thala Ajith, Aavesham.

In a recent promotional interview, AM Rathnam revealed that a sequel is definitely on the cards for Shankar-Kamal Haasan’s iconic 1996 blockbuster, Bharateeyudu. The producer said that Kamal wanted to make the sequel during his Hey Ram days itself but the project never took off due to the lack of a solid script.

AM Rathnam further stated that he recently discussed the sequel with Shankar and confirmed that the film will go on floors after Shankar completes Robo 2.