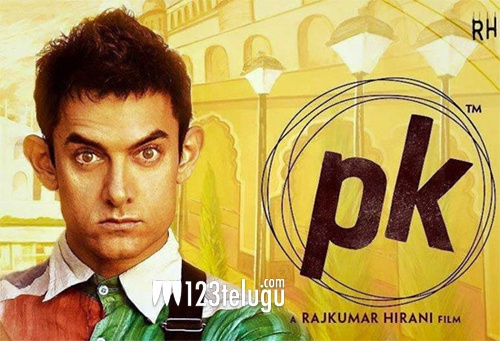 Meanwhile, the latest news is that a sequel to this cult hit is in the discussion stage. As per the Bollywood reports, the sequel will have Ranbir Kapoor in the lead role. Rajkumar Hirani is likely to direct this sequel too.