Shaakuntalam’s pre-production in full swing
Published on Jan 7, 2021 1:13 am IST 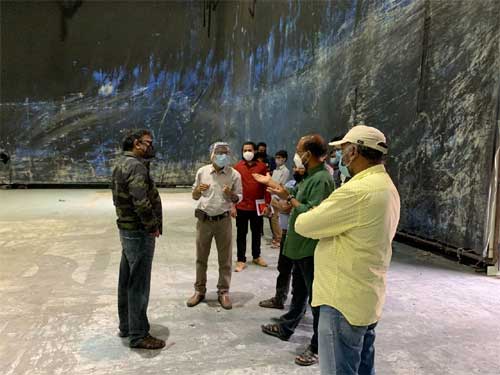 Noted filmmaker Gunasekhar is fast wrapping up the pre-production formalities for his ambitious mythological magnum opus, Shaakuntalam. Now that the film’s first schedule will take off soon, Gunasekhar recently announced that popular actress Samantha will be playing the female lead in the movie.

And today, Gunasekhar, along with his team, visited a popular film studio to oversee the construction of the giant sets that are being erected for the first schedule. The director-producer is yet to reveal the name of the actor who will play the role of King Dushyant in the movie. Neelima Guna is bankrolling this passionate project. 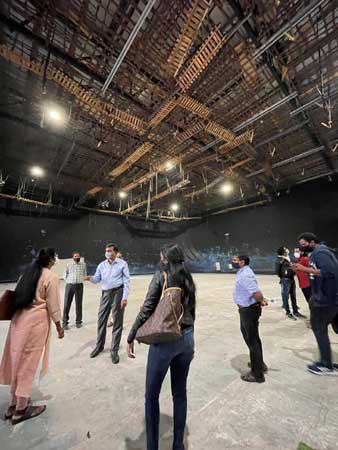