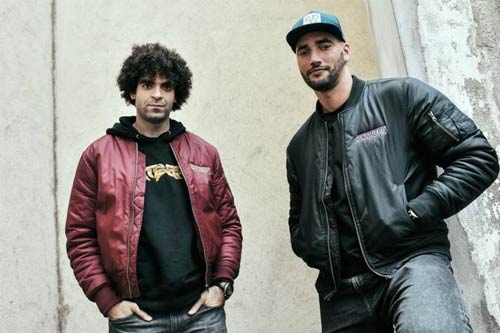 That Bollywood superstar Shah Rukh Khan is a hugely popular star across the world is a well known fact. Now, Hollywood filmmaker duo, Adil El Arbi and Bilall Fallah, say that Shah Rukh is a biggest film star in the entire world.

In a latest interview, the Bad Boys for Life director said that if the franchise is ever remade in India, Shah Rukh Khan should star in it. The Moroccan director duo said that they are huge fans of SRK. “It would be an honour,” they replied when asked if they want to direct Shah Rukh.

Starring Will Smith and Martin Lawrence in lead roles, Bad Boys for Life released in January and is the highest grossing Hollywood film of the year so far.