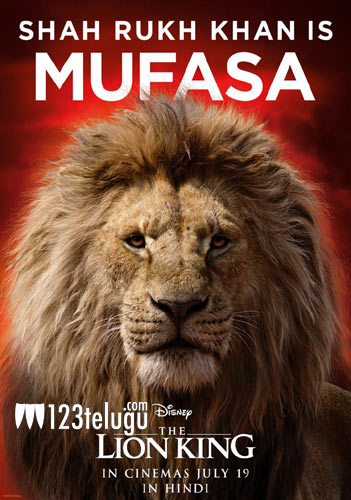 Bollywood superstar Shah Rukh Khan’s son Aryan Khan’s silver screen debut has been a hot topic among his fans and the Bollywood paparazzi for the last couple of years. Recently, there was a buzz that Aryan will be making his acting debut with a film produced by Karan Johar.

Now, even before his acting debut, Aryan had stepped into movies as a voice artiste. As per the latest updates, Aryan, along with his dad, has lent his voice for Simba’s character in the Hindi version of the upcoming Disney animation biggie, The Lion King. SRK has dubbed for the King of the Jungle, Mufasa.

The Lion King, directed by Jon Favreau, is slated for release on July 19. The film will also release in Telugu and Tamil, apart from the Hindi and English versions. 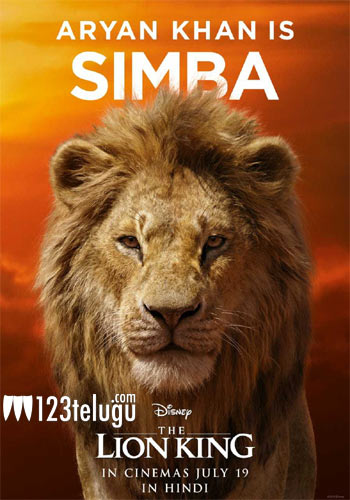