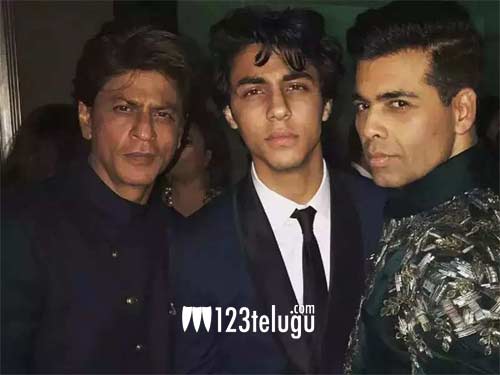 Bollywood superstar Shah Rukh Khan’s son Aryan Khan’s silver screen debut has been one of the most hottest topics for the last couple of years. The young Khan is currently pursuing his graduation in California, USA, and is silently gearing up for his acting debut.

Most Bollywood stars from the current generation such as Hrithik Roshan, Ranbir Kapoor and Sonam Kapoor etc had first worked as ADs to understand the nuances of filmmaking before making their big screen debut. It looks like Aryan Khan is only following the suit.