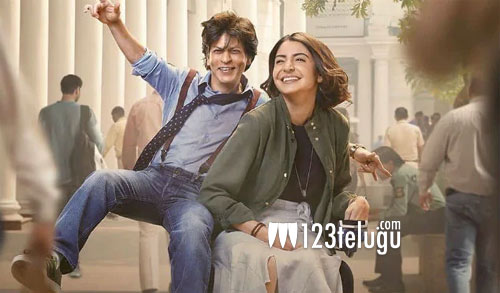 Released on Friday amid a huge hype and sky-high expectations, bollywood superstar Shah Rukh Khan’s Zero is turning out to be a huge disappointment for fans and trade circles. After getting mixed reviews on its opening day, Zero has dropped big on its day 2 and is worrying its distributors.

Zero had collected an all-India nett of Rs 20 crores on Friday. The film failed to capitalize on the weekend advantage and collected Rs 18.22 crores on Saturday, taking its 2-day total to Rs 38.36 crores. Trade circles have pinned all their hopes on the Christmas holidays for the film to post some respectable figures in its first week.

Zero also had Anushka Sharma and Katrina Kaif in crucial roles. The film has been directed by Aanand L Rai and produced by Shah Rukh’s wife Gauri Khan.