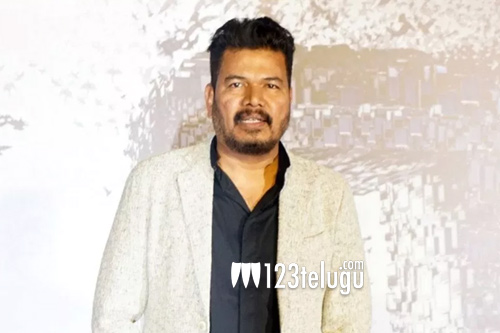 Ram Charan is doing a film in the direction of Shankar and the project was also announced by Dil Raju a few weeks back. The film is in the pre-production stage and some noted faces in Indian cinema will be a part of this project.

The buzz in the Hindi film circles is that Shankar has approached star heroine, Alia Bhatt to play the female lead. If the news is true, it will be the second time that Alia will romance Charan after RRR.

Alia is yet to wrap up RRR and has a few Hindi projects as well in the days to come. Only time will tell if she says yes to this film or not.