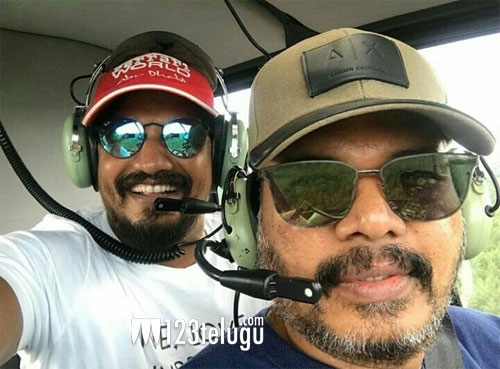 All eyes are on Kamal Haasan-Shankar’s Bharatheeyudu sequel. This prestigious political drama is expected to go on the floors in December. Lyca Productions will be bankrolling this highly-anticipated film.

Now, the latest update is that Shankar is busy scouting for the locations for Bharatheeyudu along with acclaimed cinematographer Ravi Varman. In the past, Shankar and the film’s core crew held a location recce in Taiwan where the film will be shot extensively.

Bollywood star Ajay Devgn is said to have been approached for a crucial role in Bharatheeyudu 2. Stay tuned for more exciting updates on this crazy project.