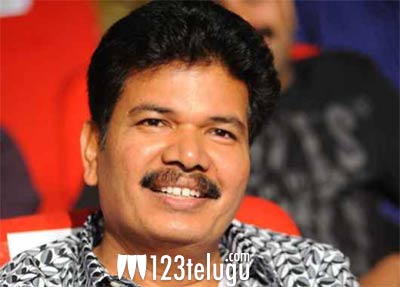 Maverick director Shankar’s 2.0 is the one big movie spectacle the entire country has been eagerly waiting for. The film is scheduled to open in cinemas on November 29. Needless to say, expectations are sky-high on this 500 crore magnum opus.

For the first time, Shankar opened up about 2.0 in an exclusive interview with popular movie critic and journalist Rajeev Masand. During the interview, Shankar laughed off the two biggest rumors surrounding Akshay Kumar’s character in the movie.

Ever since Akshay Kumar’s menacing look was leaked online last year, there have been rumors that the Bollywood star will be seen in the role of a scientist named Dr. Richard who will later transform into an evil crowman after a botched up experiment. But Shankar told Rajeev that none of these two rumors are true, leaving everyone guessing until the film’s release.