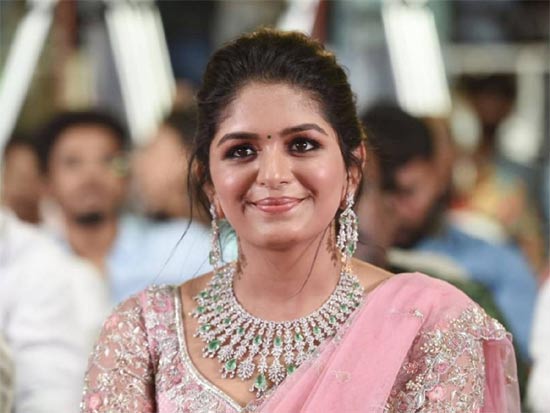 Shankar is one of the top directors in the country. He is now busy with Ram Charan’s new film that is on the floors as of now.

It is a known fact that Shankar’s younger daughter, Aditi Shankar is making her debut with a Karthi film and has also signed Maaveeran with Siva Karthikeyan.

Now, the news is that Aidit is all set for a Telugu debut and has signed a film with a noted banner. Things are being finalized as of now and an official confirmation will be made soon.