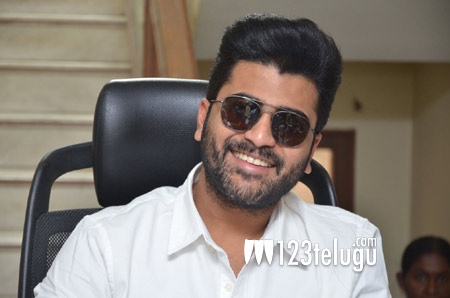 It is a known fact that young hero Sharwanand has been going great guns in his career and has some very crazy projects lined up. While his new film, Radha has kick-started its post-production formalities, the young hero has already started shooting for his next.

The news now is that Sharwa has already started shooting for Maruthi’s film recently. Reports suggest that Maruthi has etched a hilarious role for the young hero who will completely impress with his performance.

On the other hand, Maruthi who did not see much success with his previous Venkatesh film is making sure that he will score a hit at any cost this time around. Mehreen plays the female lead in this film.