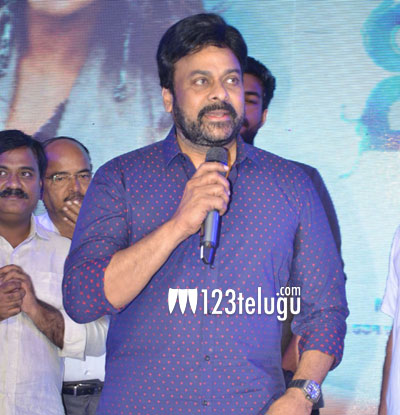 Speaking on the occasion, Chiru praised the movie to the hilt and said that Shatamanam Bhavathi is Tollywood’s pride and that it’s next only to classics ​like Geethanjali and Shankarabharanam that won the similar honor at national level. Chiru also lauded the film’s director Satish Vegesna and hero Sharwanand on this memorable feat.