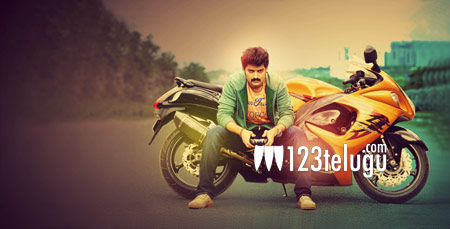 Nandamuri Kalyan Ram, who is riding high on the success of his last offering ‘Patas’, is all set to enthrall the audience yet again with his forthcoming film ‘Sher’. As per the latest reports, the film has completed its censor formalities and obtained an ‘U/A’ certificate.

The trailers and audio have caught on quite well and have created a huge buzz for this film already.The film is directed by Kalyanram’s longtime associate Malli and produced by Komara Venkatesh. Kalyan Ram is paired opposite Sonal Chauhan in the film.

‘Sher’ will hit the screens on its scheduled date i.e on October 30th. However, an official confirmation in this regard is yet to be received from the makers.