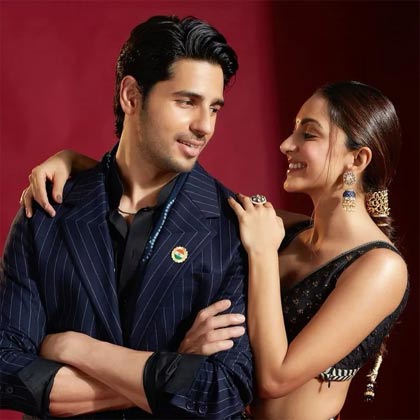 It has been one year since Siddarth Malhotra starrer Shershaah was released. Due to the surge in Covid cases, the film has stuck to direct OTT release on Amazon Prime Video. The film received fantastic reviews and became one of the highest-watched films on the platform.

Kiara Advani played the female lead. The chemistry between the lead pair was simply fabulous. Marking the one-year anniversary the Shershaah team conducted an Instagram live session with their fans.

It is when the fans asked if the pair would reunite again for a film. The Shershaah pair responded that they hope to do a film with each other very soon. This response left the fans in delight. Also, there are rumors that both of them are in a relationship. Soon we can expect a film in this combination again.