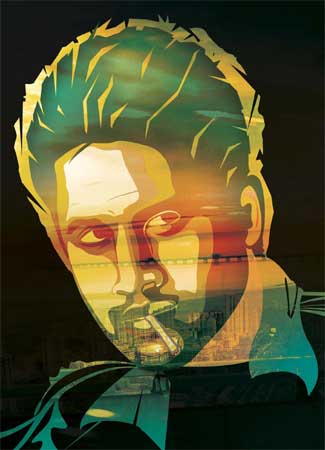 On this day, in 2009, Akkineni lad Naga Chaitanya made his silver screen debut with the youthful drama, Josh. This Vasu Varma directorial had Karthika Nair as its female lead and it was produced by Dil Raju. Fans are celebrating this memorable day on social media.

On this special occasion, Chay’s wife and star heroine Samantha took to Twitter and tweeted, “So excited for what’s coming. Shine brighter and brighter my hero.” Incidentally, Chay’s second film was Ye Maya Chesave, which marked Sam’s debut in Tollywood.

#11yearsforJosh 11 years in the industry @chay_akkineni 🔥.. so excited for what’s coming 🥰.. shine brighter and brighter my hero 🤗 pic.twitter.com/YmZYWv0BWW