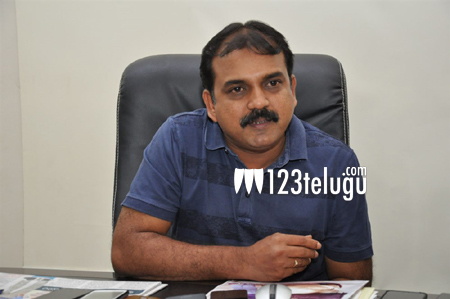 They say everything lies in the details. Shiva Koratala seems to have taken this maxim very seriously, for he is leaving no stone unturned for his upcoming ‘Janatha Garage’. The movie is currently being shot at Sarathi Studios in Hyderabad at a specially erected set.

Those who have seen the set have come away awestruck with the level of detailing Shiva Koratala has brought in. From the placement of used tyres to oil spills on the floor of the garage, the set is extremely authentic. In fact, one can easily believe that he or she is in a real garage instead of in a set.

The blockbuster director is also using prime lenses and high speed cameras, to create stunning visuals. NTR and Mohanlal are playing the lead roles in this mass action entertainer and Mythri Movies banner is producing it.

‘Janatha Garage’ is due for a release on August 12th and Devi Sri Prasad is composing the music.