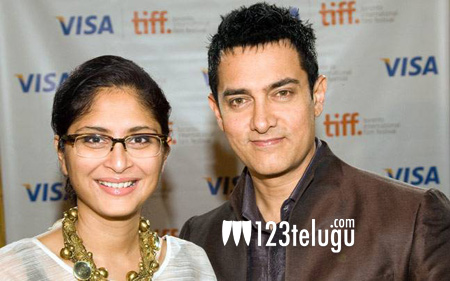 In what could be a shocking turnaround of events, Aamir Khan and his wife, Kiran Rao have announced divorce after 15 years of their marriage. They have issued a joint statement and have asked the fans to support them in their time of distress.

Kiran Rao was Aamir’s second wife and has a son named Azaan. She had worked with Aamir previously and the couple fell in love and married later after Aamir got divorced from his first wife Reema.

“In these 15 beautiful years together we have shared a lifetime of experiences, joy, and laughter, and our relationship has only grown in trust, respect, and love. Now we would like to begin a new chapter in our lives – no longer as husband and wife, but as co-parents and family for each other,” the statement read.