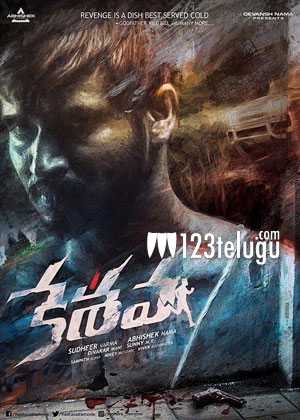 Talented hero Nikhil, who is known to come up with different subjects with every film is now giving finishing touches to his latest film Keshava. Well, sources close to us have revealed some very interesting facts about the film.

Reports suggest that the film will have a run time of 1 hours 45 minutes and there will only one song in the film.This is quite interesting as Telugu films are at least over two hours but as the runtime of the film is so low, it will surely make up for a good watch.

Touted to be a unique thriller, the makers will soon reveal the theatrical trailer. Directed by Sudheer Varma, this film has Ritu Varma as the female lead. Keshava is up for a release in May second week.