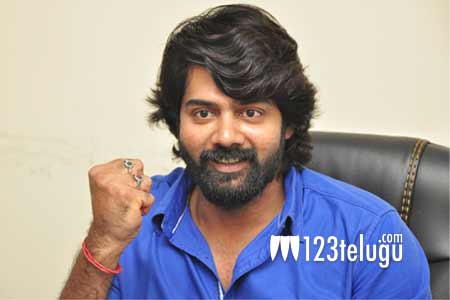 We have already reported that Naveen Chandra will be appearing as the male lead in a film titled Meelo Evaru Koteeswarudu. Bankrolled by KK Radha Mohan, the film is being directed by E Sattibabu.

According to the latest reports, the shoot of the film has been wrapped up. Sources close to the film reveal that the post-production activities are currently progressing at a brisk pace. The film will star Saloni as the leading lady and it will also have comedian Prudhvi in a vital role.

The audio will be out on October 19th and the film will be released either in the last week of this month or the first week of November.