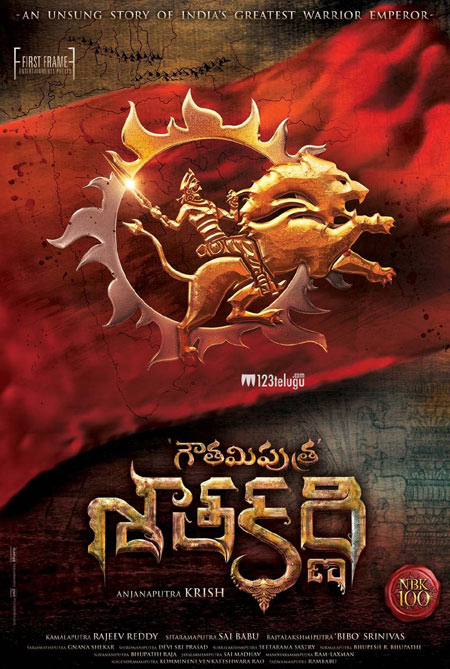 From the past few weeks, we have been bringing you detailed updates about Balakrishna’s 100th film. Latest update reveals that a fresh schedule of the film will kick start in Hyderabad on the 30th of this month.

A mammoth set of a war ship has been erected in the out skirts of Hyderabad. Already, the first schedule of the film has been wrapped up in Morocco and reports suggest that the scenes shot have come out exceptionally well.

Directed by Krish, Gautamiputra Satakarni has Balakrishna in the titular role and both Krish and Rajiv Reddy produce the film jointly.