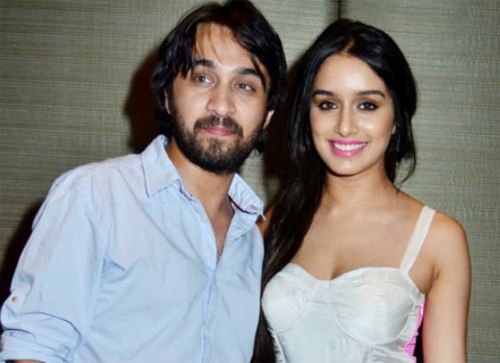 Yesterday, we reported that Shraddha Kapoor’s brother, Siddhanth Kapoor was arrested as he turned positive for consumption of drugs in Bengaluru.

As per the news, Siddhanth has been granted bail in Bengaluru a short while ago. Siddhanth and four others have been released on bail said a report from the local police station in the garden city.

Going back, the Bengaluru cops had detained Siddhanth from the party with 35 other people. Siddhanth’s dad and actor Shakti Kapoor landed in Bengaluru yesterday night to help his son come out of jail.