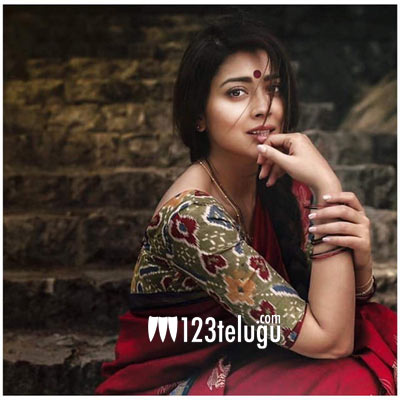 Ending all the speculations surrounding her marriage for the last few months, actress Shriya Saran has reportedly tied the knot with her long-time Russian boyfriend Andrei Koscheev. Shriya and Andrei got hitched in a private ceremony at the actress’ apartment in Lokhandwala, Mumbai on March 12.

Apparently, only family members and close friends were present in Shriya-Andrei’s wedding. The auspicious ceremony was conducted according to Hindu customs. Andrei is a national-level tennis player and entrepreneur. He owns a restaurant chain in Moscow, Russia. Shriya had clarified in the past that she would continue to act even after her marriage.