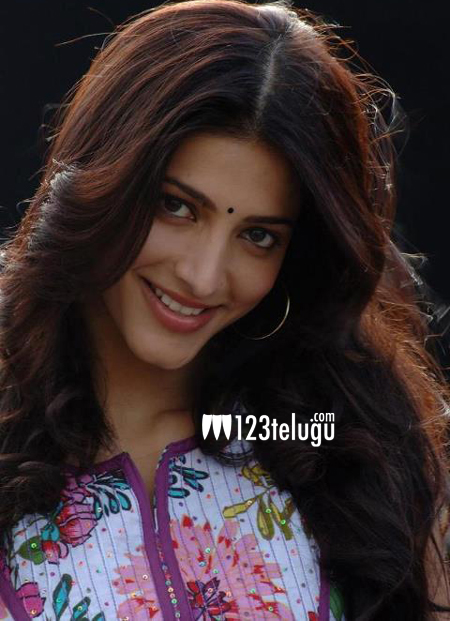 Shruthi Haasan has become the sweetheart of Tollywood with her assignments in multiple languages like Tamil and Hindi. She is right now in Bhopal shooting for her upcoming hindi film Yaara, in the direction of Tigmanshu Dhulai.

Shruti who made a slow start to her career is picking up speed with some very big hits in all languages. Her last film Poojai was a big hit in Tamil and did decent business in Telugu too. Shruti is also paired opposite Mahesh Babu in a film to be directed by Koratala Shiva.