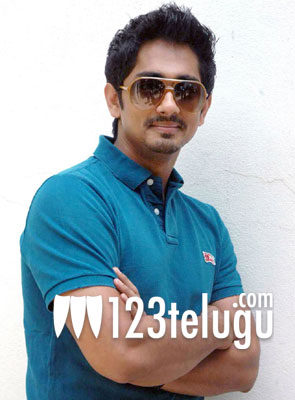 Siddharth has become the first South Indian actor to have crossed 500,000 followers on social networking site Twitter. He is one of the most prolific celebrities tweeters and over the past few months, he has captured the attention of his fans with topics ranging from movies, cricket to politics. “Half a million’ now has its own new place in my life…thanks for all the love people. You give meaning to the insanity;) tribe of 500000!!!” he posted on Twitter. Siddharth is currently shooting for Nandini Reddy’s upcoming film and he recently announced that his next production venture on Etaki Entertainments is going to be formally announced in October. Buzz is that Ram Subramaniam is going to direct a bilingual love story on Siddharth’s home production banner and the search is on for the lead actress of this film. More details about the film are going to be revealed soon.