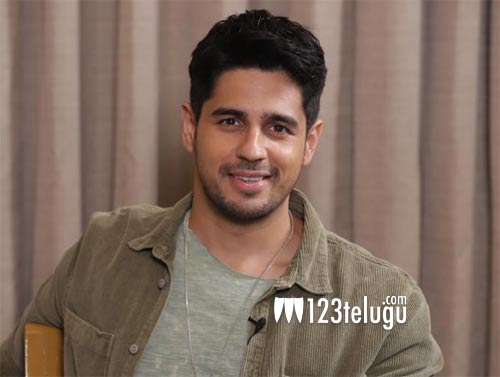 Released last week, Masakali 2.0, the much-talked-about remix of AR Rahman’s superhit number in Delhi 6, has been receiving immense criticism from across the country. Music lovers and even Rahman himself have expressed severe disappointment with Tanishk Bagchi’s remix version. The amount of hatred is such that the number of dislikes are more than the number of likes the song has clocked on YouTube.

Masakali 2 features young Bollywood stars Siddharth Malhotra and Tara Sutaria. In a latest interview with Bollywood film critic Rajeev Masand, Siddharth finally opened up about the controversy surrounding the remix version. “If someone had to remake my film and it’s not done with utmost taste, of course I’d be annoyed,” Siddharth said, humbly accepting the song’s failure.