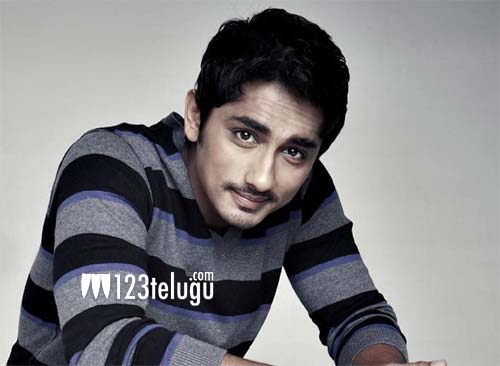 Hero Siddharth is making a comeback in Tollywood after a gap of 8 years. The trailer for the actor’s comeback Telugu film, Maha Samudram, was launched a couple of days ago and it received a positive response from all quarters. Sid’s intense appearance in the trailer was a revelation for his fans.

Interestingly, Siddharth’s absence at Maha Samudram’s trailer launch event raised several eyebrows. But the film’s director Ajay Bhupathi was quick to inform that Siddharth was in London for a surgery. However, more details about Sid’s surgery are not known and the actor is expected to open up about it during the pre-release promotions.