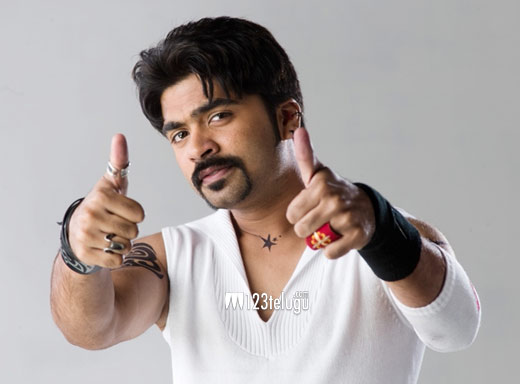 Manchu Manoj’s comedy entertainer,’Potugadu’, has been received well in Andhra Pradesh. The movie is doing well commercially and it is turning out to be the biggest grosser in Manoj’s career.

Producer Lagadapati Sreedhar said that the movie is now going to be made in Tamil. Sreedhar will produce the Tamil version and Tamil Star Simbu is going to be seen as the hero in this movie. Interestingly, Simbu lent his voice for one song in ‘Potugadu’.

Director Cheran is expected to handle this remake. Other details are expected soon.