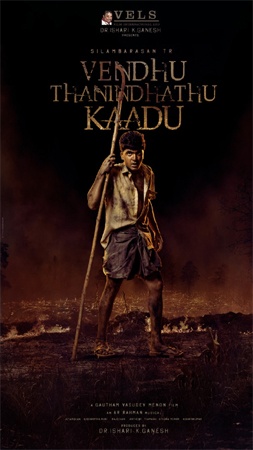 The announcement poster featured Simbu in a striking new avatar. Dressed in a dusty shirt and lungi and holding a bamboo stick in his hand, the actor sported a destitute-like look. Needless to say, Simbu fans are taken aback by his striking transformation and his look has become a hot topic on social media.