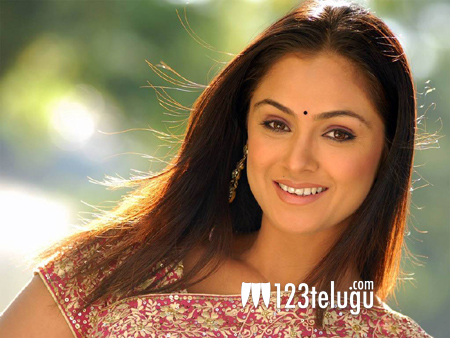 According to the latest update, former super star, Simran is doing a special role in the film. Adhik Ravindran is directing this project and Anandi is the female lead. Keep watching this space for more updates on this project.