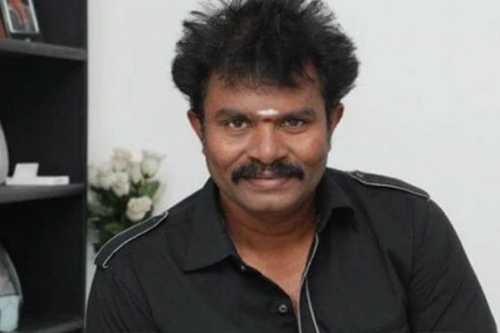 For the last few days, the entire country is furious over the custodial death of the father-son duo Jayraj and Bennicks in Santhakulam in Thoothukudi, Tamil Nadu. The victims were shopkeepers and they were captured and allegedly tortured to death by a couple of policemen.

Joining the long list of celebrities who vehemently condemned the police brutality, popular Tamil director Hari, who had directed the super hit cop drama series Singam and Saamy, expressed a deep regret. Hari said that he has made 5 films on police and regretted glorifying police brutality in those movies.