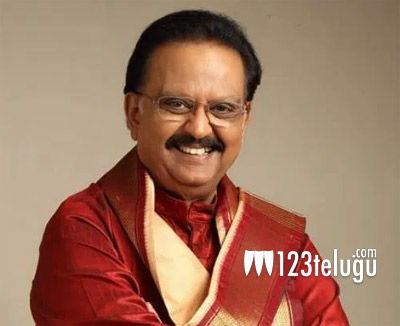 Sakunthalamma was 89 and had been suffering from health ailments for a while now. The legendary singer was in London when the news reached him and he’s expected to return soon.

Her last rites will take place on Tuesday in Nellore.