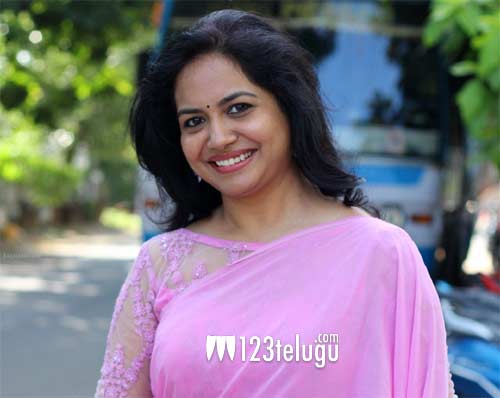 Apart from her mellifluous voice, popular playback singer Sunitha is also known for her beautiful looks. Over the years, there have been numerous speculations about Sunitha’s acting debut. However, the actress always maintained that she wasn’t interested in acting.

In a latest interview, Sunitha revealed that she was offered heroine roles by popular directors Ram Gopal Varma (for Anaganaga Oka Roju) and SV Krishna Reddy in the initial days of her career. “I saw the plight of heroines with my own eyes and I was so scared imagining myself in their condition. That’s why I never tried acting,” Sunitha said. She went on to add that she is not interested in acting even in future.

Sunitha tied the knot with businessman Ram Veerapaneni recently and is leading a blissful married life at the moment.