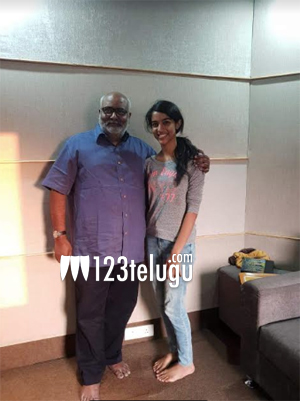 Veteran music composer MM Keeravani, who’s scoring the soundtrack for Savyasachi, revealed the news today. Keeravani said that unlike Sunitha, Shreya has a totally western feel in her voice. Shreya has crooned a duet in Savyasachi, and the song will be out soon.