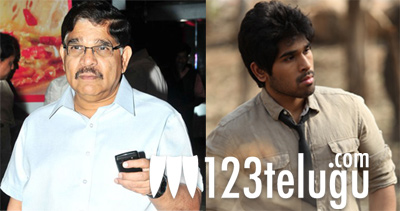 Allu Sirish’s father Allu Arvind has revealed that his son wants to do at least 15 films in Tamil before making his debut in Telugu. It’s an interesting move which has caught many by surprise since all other members of Allu Arvind and Chiranjeevi’s family began their acting careers in Telugu. It’s still a million dollar question why he wants to act in Tamil films first before Telugu. We had earlier reported that there’s a buzz that Sirish might begin his acting career with the Tamil remake of Mr.Perfect and the film will go on floors later this year. Sirish is currently in Mumbai where he’s getting trained in acting and other aspects related to films.