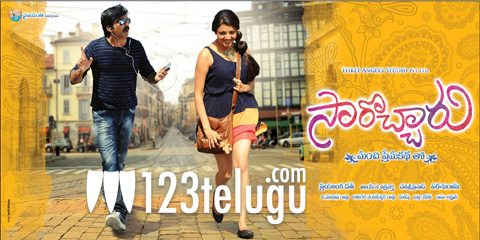 After dabbling with mass entertainers for quite sometime, Ravi Teja has changed gears and this time he’s coming up with a romantic entertainer Sirocharu. Parasuram is directing Ravi Teja for the second time after Anjaneyulu. Sirocharu’s audio, which was supposed to release on November 30th, will now be launched on December 5 through Aditya music. Priyanka Dutt is producing the film under Three Angels Studio Pvt Ltd banner. Devi Sri Prasad is composing the music and the film is set to hit the screens on December 21.