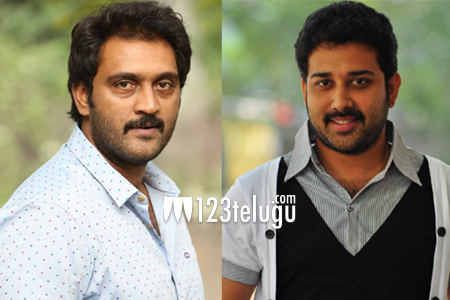 Talented actor Siva Balaji tasted success with some decent hits in the past. Off late, he has become selective and is doing films which have more importance to his role. He has now shifted gears and has also become a producer and named his production house Gagan Magical Frames.

The first production venture in this banner will kick start on the 23rd of September in Hyderabad. This project will be directed by Mahesh Upputuri of Paddanandi Premalo Mari fame. Based on a real life incident which occurred during the 80’s, this film also stars Ajay in a prominent role alongside Siva Balaji.