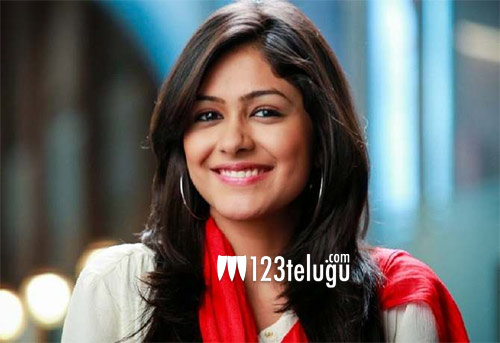 Earlier this year, leading streaming site Netflix announced that it is going to bankroll two seasons of a live action series based on “The Rise Of Sivagami”. The series is an off-shoot of the world of Baahubali and the story revolves around the rise of Sivagami in the kingdom of Mahishmathi.

The latest news is that the makers have chosen an popular Hindi TV actress, Mrunal Thakur to play the lead role as a young Sivagami. The actress will undergo plenty of training and acting workshops to get into the character. She was recently seen in a Hindi film, Love Sonia. A formal announcement is expected to be made soon.

Netflix has collaborated with Arka Mediaworks and Rajamouli to produce this series. Deva Katta and Praveen Sattaru are going to direct it.