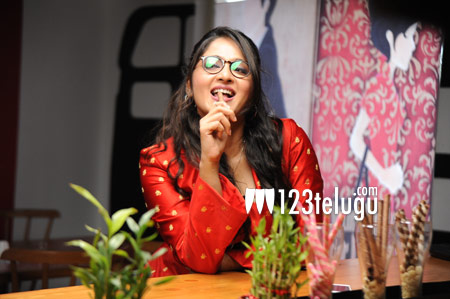 The trailer of Size Zero, which stars Anushka and Arya, has recently hit the magic number of one million on Youtube. Directed by Prakash Kovelamudi and produced by PVP Cinema, the movie also has Sonal Chauhan in a lead role. A bilingual, the movie is releasing in Tamil as well under the name Inji Iduppazhagi.

On November 1st, the audio and the trailer have been unveiled in a grand, star studded event. The music has been composed by M. M. Keeravani. The number of views reflect the craze and expectations around the movie. The teaser has already clocked over two million views.

Size Zero is going to hit the screens on November 27th.