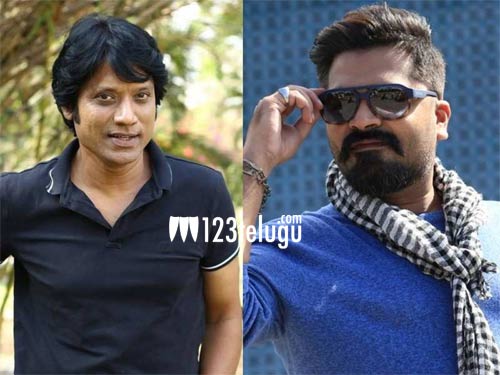 We had already reported long back that Tamil star, Simbu’s new film, Maanaadu under the direction of Venkat Prabhu kick-started at RFC, Hyderabad.

Now, the fresh update is that SJ Surya will be seen as a wicked politician in the film and will face off with Simbu.

Touted as a political thriller, Maanaadu has young starlet Kalyani Priyadarshan is the female lead in the film.