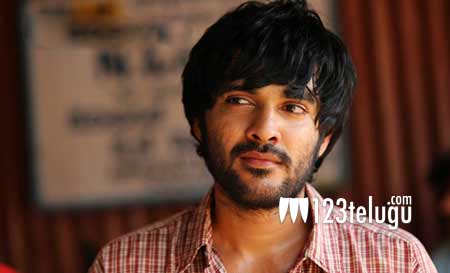 Recently, we reported that young actor Sidhu Jonnalagadda, who shot to fame with the rustic village comic thriller Guntur Talkies, has signed a film in Rajasekhar Reddy’s production. The producer had earlier made Raj Tarun’s Cinema Chupistha Maava.

According to a latest update, a small-time actor named Narasimha, who had played friend’s roles in Prabhas’ Darling and Tanish’s Nachavule, will be turning director with Sidhu’s film.

Currently, the script work is going on and the debutant director is reportedly coming up with an innovative romantic thriller.