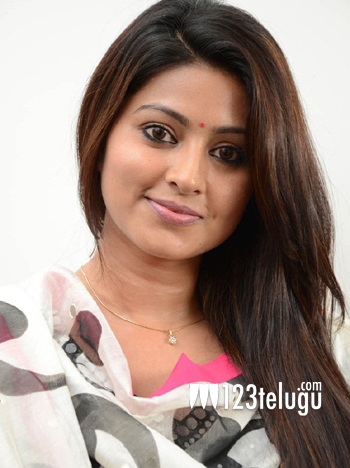 Talented actress Sneha, has been roped in to play a key role in Trivikram’s next film with Allu Arjun. This film also has Samantha and Adah Sharma playing other female leads. There are also rumors making rounds that Oohalu Gusagusalade fame Rashi Khanna might also be seen in this film.

There was a grapevine that Sneha was expecting a child soon. However, Sneha’s inclusion in this project has drawn curtains to these rumors. Sneha is currently busy planning to launch a production house of her own.