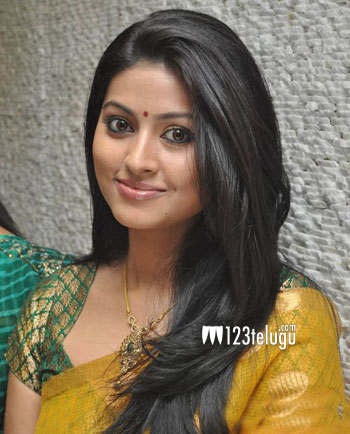 Actress Sneha is receiving good acclaim for her performance in ‘Ulavacharu Biryani’, even though the film failed to draw in too many crowds.

The actress has thanked everyone for the praise received. She has also revealed her future plans. “My husband and I are planning to start a production company soon. I will reveal more details soon. We are also trying to act in a film together”, she said.

Sneha also said that she would not act in ultra glamorous roles that would cause embarrassment to her family members.