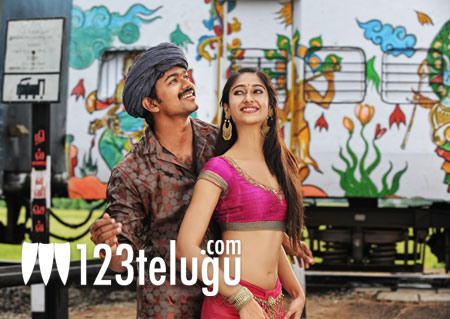 Shankar’s upcoming film Snehitudu is going to celebrate its audio launch function on January 9th in a grand manner at Shilpa Kala Vedika. Several biggies from the film industry are expected to attend the event. Harris Jayaraj has composed the music for this film.Vijay, Sriram, Jiiva and Ileana are playing lead roles

Snehitudu is the Telugu dubbed version of the Tamil flick Nanban, which in turn is the official remake of the Hindi blockbuster 3 Idiots. Dil Raju has bought the Telugu rights of the movie and he will be releasing the film all across Andhra Pradesh.