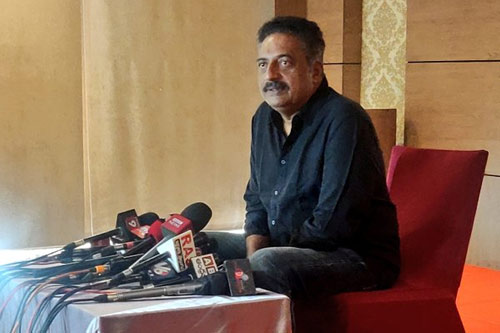 Prakash Raj has lost the elections once again. Last time, it was for his political career and this time, it is for the movie industry polls.

An upset Prakash Raj had also resigned from Maa earlier today citing that he could not work in an environment that is region biased.

Social media has different equations about it. Some comments said whether Prakash Raj would have said the same if he would have won the election.

Yet another comment says that Prakash Raj’s ego has been hurt big time and that is the reason he has resigned and does not want to be involved in Maa.

But the crucial comment is about Prakash Raj’s commitment. During all his campaign interviews, Prakash said that he is here t help artists in the industry.

Now that he has lost, some are asking him why cannot Prakash Raj work with Vishnu and still help the association in his own way.

But Prakash Raj is known for his temperament and has chosen to disassociate himself calling all this a deep mess.