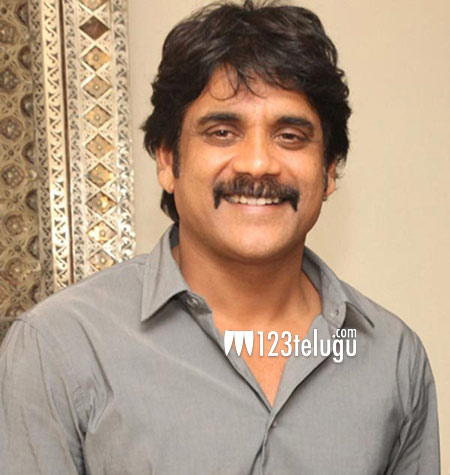 123telugu had already reported that Akkineni Nagarjuna is busy shooting for his upcoming film Soggade Chinni Nayana. Latest update is that a new schedule will kick start from the 11th of this month.

Some key scenes featuring the entire star cast will be shot during this schedule. Directed by debutante Kalyan, this film has Nagarjuna in a double role. ‘Andhala Rakshashi’ fame Lavanya Tripati and Ramya Krishna are the female leads. Radha Mohan has written the story and screenplay for this film which is slated for a post summer release.